Evolution of students in Novaschool Centers

The social balance sheet includes all the costs and benefits that all the activities generated by a company entail and that have a very direct impact on society as a whole. Among the positive results that a company like Novaschool can mention in its social balance sheet are the creation and maintenance of jobs, the generation of wealth through the payment of taxes and donations through solidarity actions to the community. As of October 2021 we are a total of 363 employees.

But Novaschool does not stop there, taking a step further since as can be seen in the following graph, Novaschool maintains a staff in which most are permanent employees (mostly teachers), thus contributing to the stability of its workers, giving an example of a sustainable and responsible company with its internal clients who are its workers.

In 2020, the Novaschool Group contributed to the State coffers with the payment of 2.72 million euros in direct and indirect taxes, among which we must highlight the € 1,948,301.14 that correspond to payments to Social Security; € 629,319.58 in payments to the Tax Agency in concepts of Personal Income Tax, Corporation Tax and VAT and € 241,947.32 for the payment of other local taxes.

The concept of Added Value is subsumed in the concept of Social Balance. This is intended to measure the capacity of the Novaschool Group when it comes to generating income and value beyond those pursued by its shareholders. In fact, items such as wages and salaries or wage bill are considered as an unequivocal way of generating direct wealth, as well as the items of supplies (purchase of products from suppliers), foreign services (purchase of services from suppliers) or interest (items to debt service) that are considered income from which all our stakeholders or interest groups benefit. 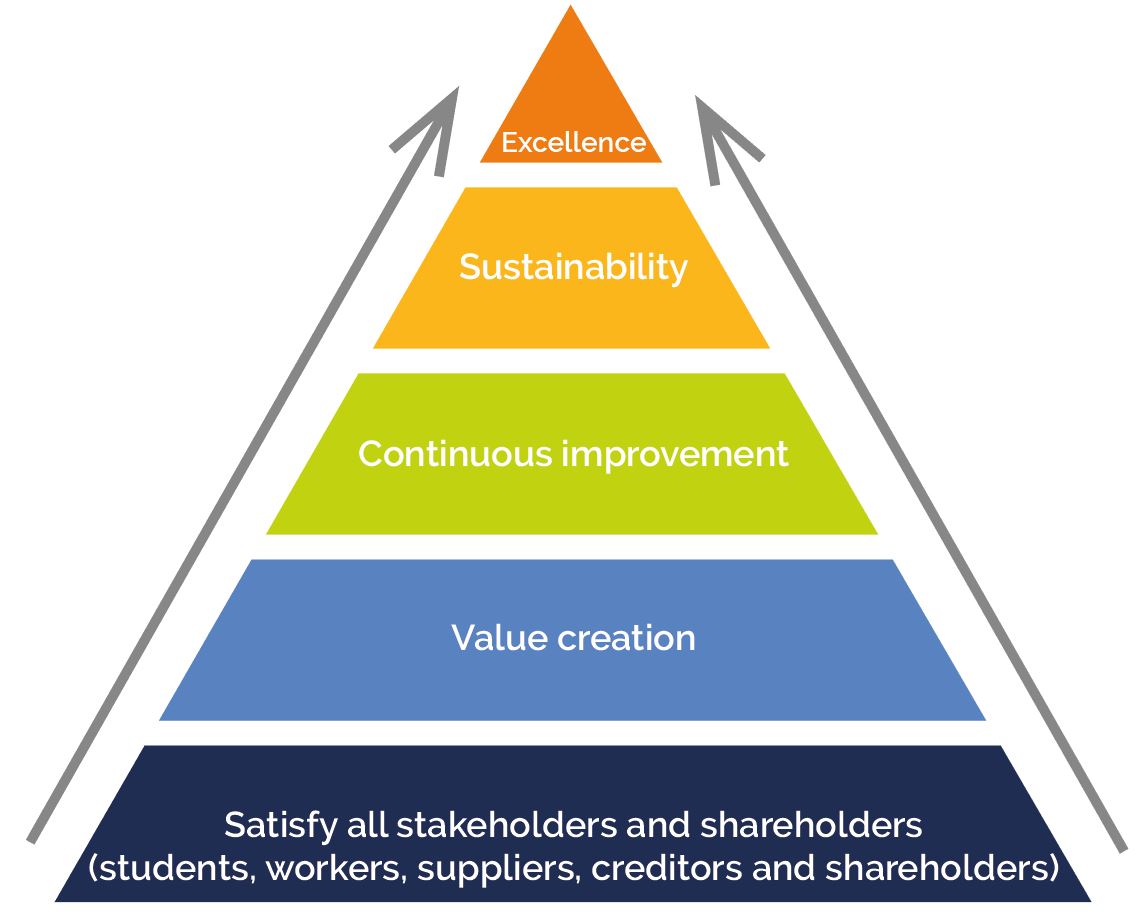 We are patrons of 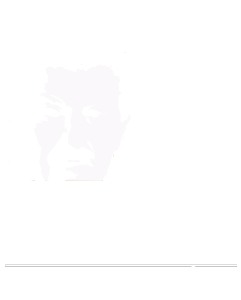 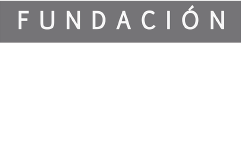